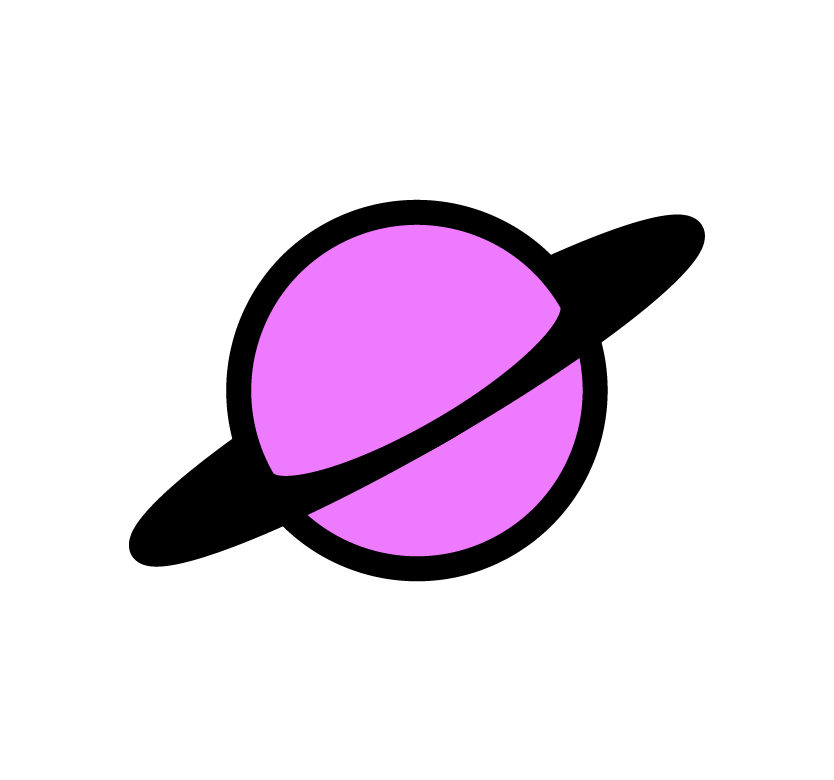 But one thing is sure: Sara is an independent creator and culture critic whose love for all things queer, feminist, comic book, and horror is only surpased by her love of working at all times. Is that love or is that just the necessity of being a freelancer doing independent work? Who can say? (Sara probably can.)

From creating amazing zines like How to Become a Lesbian Vampire Movie to writing for sites like Shelfdust, Bustle, StarTrek.com, and SYFY Wire, Sara has been honing her vision for queer scifi, fantasy, and horror since she first saw the pilot for X-Men: The Animated Series (no, not that one, the other one with the Australian Wolverine). She has also published short stories in The New Flesh: A Tribute To David Cronenberg and other yet to be disclosed projects–as well as writing and doing inks for her independent superhero space opera comic Volatile Anesthetic. (Check out her website and writing.)

Sara loves to read a mix of narratives–from the existential and fraught to thinly-veiled fanfic (or, hell, why not straight up fanfic?!). And, Sara is in the process of creating approximately one billion projects, many of which she shares with her creative partner S.E. Read more about the most recent two at these links: Bitches on Comics and Decoded.

And make sure to read this essay about the genesis of the Decoded name and project.